If you’re looking to start having sex but have never been sexually active before, you’re probably concerned about safe sex and birth control. There are a lot of different types of contraceptives out there, which means that when it comes time to decide on one you might have a difficult choice ahead of you. If you opt to try hormonal contraceptives, your doctor will be the one to help you make the right choice. It’s still a good idea to know the most important facts about birth control before you decide what to do. 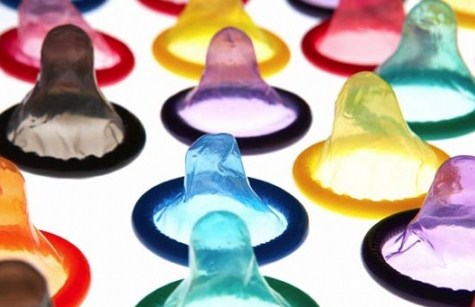 Condoms are a barrier contraceptive.

What kind of birth control is right for me?

Finding the right kind of birth control for you is going to depend on a number of different things. Are you using contraception mainly to ensure safe sex practices, or are you actually using it to prevent pregnancy? If the answer is the latter, you’ll likely speak to your doctor about it, who will then help you find out which hormonal or barrier contraceptive works the best for you without including too many health risks.

What about the pill?

The birth control pill is one of the most effective and most commonly used forms of contraception out there. The pill works by regulating your hormones so that you don’t ovulate. It also makes it more difficult for sperm to enter the uterus. However, because it is hormonal, there are some risks that come with taking the birth control pill. These risks include things like blood clots, strokes, or other serious health complications. Deciding whether or not the pill is the healthiest choice for you is something you should speak to a doctor about. 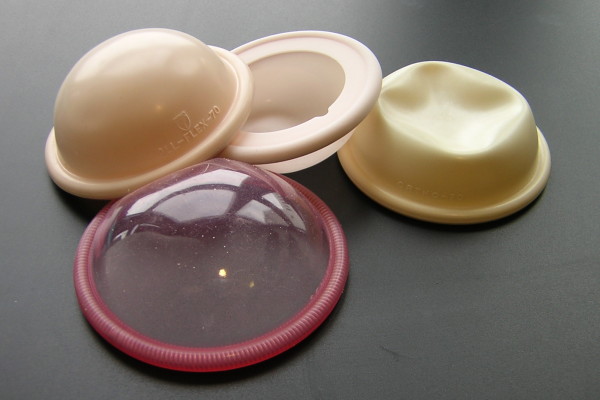 What about the patch?

The birth control patch is also a hormonal contraceptive. You apply it to your skin much like you would a band-aid and it releases hormones over time into your body. Replacement of the patch generally happens on a bi-weekly basis. The hormones in the patch are the same as are found in the pill, which means the patch works in the same way as the pill. This also means that many of the risks are also the same.

What is the vaginal contraceptive ring?

The Three Safest Kinds of Contraception

7 Things You Should Know About How Birth Control Works

3 Sexy Tips To Last Longer in the Bedroom

Simple Ways to Spice Up Your Sex Routine

Three Things You Can Do to Make Losing Your Virginity Painless