How to Stop Your Partner’s Affair, Before It Even Starts

Suspecting that your long-term partner may be considering an affair is heartbreaking. You’re entitled to your emotions about the situation, but channeling them into the right course of action is essential if you want to keep your relationship together. Find out how to stop an affair with our strategies.

Listen: It’s Not Your Fault

Let’s just get this out there now: there’s no good reason to have an affair. If someone isn’t satisfied with a relationship, the correct resolution is to sit down and talk it out like a grown-up, or admit that it’s not working out and break things off cleanly, instead of running off to dance with sweaty drunks in a club. If someone is stressed at work, or facing a life crisis, a mature adult faces the problem directly instead of channeling it into something as selfish and destructive as an affair. The bottom line is that it’s not your fault, and it’s their own attitude towards life they need to change. 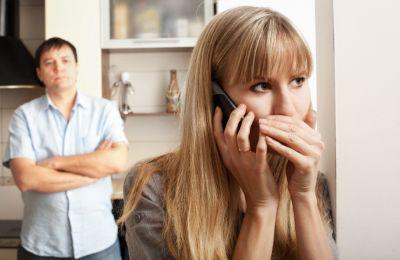 Is Your Partner Really Having the Affair?

Before you start throwing around accusations, it’s best to confirm there’s actually a problem to fix. What makes you suspect they’re having an affair? Long, unexplained absences? Suspicious charges to bank accounts? Strange emails and texts? (Shame on you for snooping, though. You can gather evidence without having to root through their affairs like an overbearing parent prying the lock off their fourteen-year-old’s diary with a screwdriver.) Don’t just claim it’s your “intuition” and start flinging around threats.

Why Is My Partner Having an Affair?

Your partner’s affair could be due to any number of things, but general dissatisfaction or boredom with their life is the most common thread. If your relationship has been admittedly stale or rocky, your partner’s eye may find itself wandering. It doesn’t just have to be about the relationship you have together – your partner may be overwhelmed or dissatisfied at work, for example, and is seeking thrills in a destructive manner. 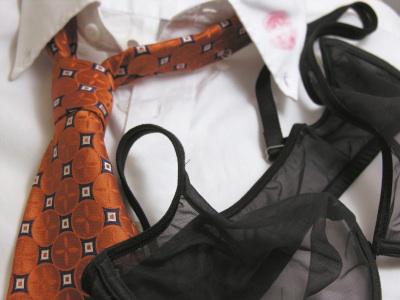 What Can I Do to Fix It Before They Stray?

While it may not be want you want to hear, you’ve got to sit down and talk it out calmly with them – maybe even consider couples’ therapy if your suspicions had merit. There’s no magical strategy to take to keep them from cheating, and no amount of expensive gifts or home-cooked meals will fix the lack of relationship respect and value that causes someone to cheat.

Consider Whether the Relationship Is Really Worth Keeping

It’s harsh, but true: a partner that considers having an affair for any reason is a partner that doesn’t really respect your feelings, nor do they respect or value their relationship with you. If you think your partner is dead set on starting an affair, especially in spite of your attempts to stop it and make things “right”, you may want to rethink even being in the relationship to begin with. It’s not an easy decision, but you deserve love from someone who truly respects and values you.