If These 4 Celebrities Got Caught Cheating So Will You

Celebrities get caught cheating. If they, with all their wealth and power, get caught there’s pretty much no way that you’re going to be able to keep your covert relationship covert for long. Sure, you don’t have the paparazzi on your tail trying to catch a scoop every hour of every day, but you definitely don’t have the cash to cover your tracks as well as they do. If they’re not going to be live the happily ever after life when they’ve got the money and power to back it up, how can we hope to compete? 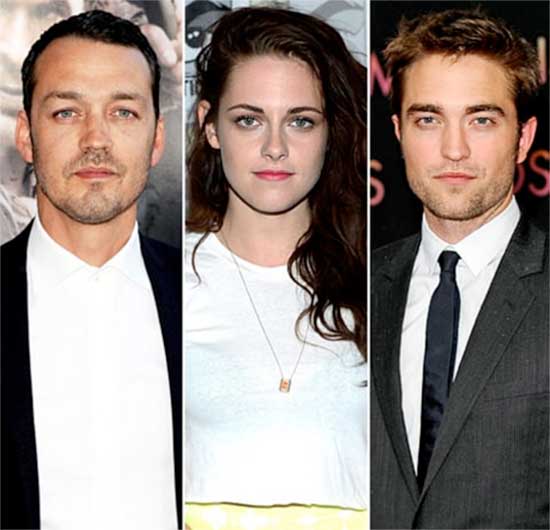 The first of the scandalous celebrity affairs that prove no one gets away with cheating is Kristen Stewart and Rupert Sanders. Even though there are tons of women from age 15 to age 55 who’d literally kill to have a chance to sleep with Robert Pattinson, Kristen Stewart stepped out on him with her director when working on another movie and the two soon called it quits. Not only that, but Rupert Sanders? Yeah, his literal model wife divorced him, too. Cheating wasn’t worth losing their committed hotties, but now they have to live with it.

This just goes to show you that even when you have a hottie at home, a cheater is still a cheater. This guy (whose career has never taken off like Witherspoon’s) snagged a hot, up-and-coming turned mega-rich actress wife and then stepped out on her. She left him, his career has gone nowhere, and now he’s the guy who could have been on the arm of a famous actress and the envy of every man in Hollywood if he hadn’t ruined it chasing some strange. This guy showcases some reasons to be faithful. 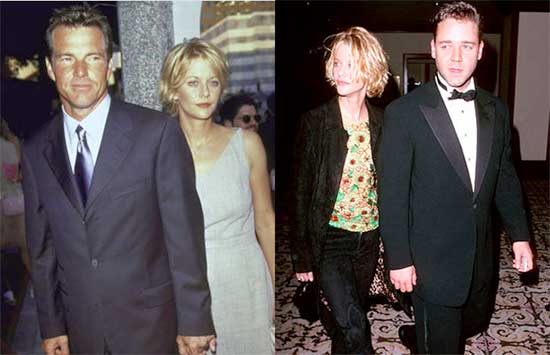 This is the only one where you basically can’t blame the cheater; it was Russell Crowe. Meg Ryan very publically fell for the hunk while they were working on a movie together. She threw herself at him, he had his fun, and then he walked away smelling like roses while she had to deal with an ugly divorce. If getting caught having an affair was enough to convince a man to leave Meg Ryan, you know that cheating has to be a serious, serious thing.

4. Tim Burton’s Got Carter Convinced, but Not Us 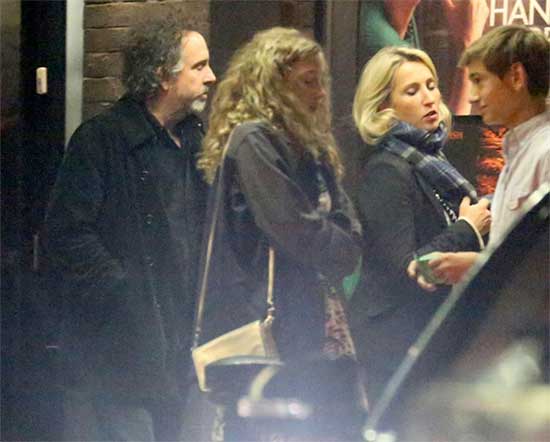 Helena Bonham Carter insists that nothing’s going on between her longtime partner and a mysterious female companion whom he was spotted, well, giving mouth to mouth to. She might not want to face 12 years down the drain, but it’s pretty apparent to the rest of us that Tim Burton’s real life doesn’t live up to the whimsy of his strange and beautiful movies. Maybe next time, Tim, you won’t be so lucky. He should be reading this article just in case.

How to Make Sure You Don’t Get Caught Cheating

4 Things You Lose When Your Lover Catches You Cheating

Fly Under the Radar with These Smartphone Cheating Apps

Catching Them Red Handed: How to Prove They’re Cheating on You

Best Affair Sites: Avoid Getting Caught – Use These Websites