How to Hit on Women on Facebook without Looking Creepy

Facebook is one of the most popular social media sites used today. Because of this, it is one of the leading places for men and women to flirt with each other. It’s a lot more convenient than having to get all dressed up and go to the bar, and it allows two people to chat on their own time and get to know one another better. While dating on Facebook is popular and easy, there are a few things a man needs to keep in mind before sending out that first message so that he doesn’t come off as creepy.

Make sure that you don’t come off as a stalker

One of the easiest ways to make a woman lose interest in Facebook dating is to have a man come off as too much of a lurker. If a man is interested in a woman, there’s nothing wrong with going through her profile and liking a couple things that she has posted in order to show her that he has paying attention and is interested in what she has to say. However, if all he does is go through her page, click the like button on photos that are several years old, or likes statuses but never comments on them, then that can often just come off as creepy. By refusing to take that first big step and actually send a message and start up a conversation, a man is only going to look like he’s been lurking around a woman’s page but has no real interest in getting to know her personally. 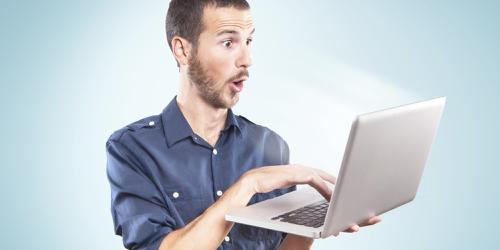 Don’t be afraid to chat with her.

When a man is interested in a woman, it’s not uncommon for him to want to go to her profile often and comment on photos and statuses. Most of the time, it can be a great conversation started and a great way for her to know that a guy is interested in her. However, it’s also important to make sure that a woman has her space and that the man doesn’t come off as too overwhelming. There’s nothing wrong with being an active visitor to her profile, but don’t try and dominate every conversation and topic that comes her way. A man doesn’t need to like every single status or photo that is updated, and he doesn’t need to comment and every little thing that is posted to her wall. If a man tries to jump into a conversation that he really doesn’t have any business being in, it’s only going to make him look obsessive and will very likely turn the woman off completely and make her unfriend him. 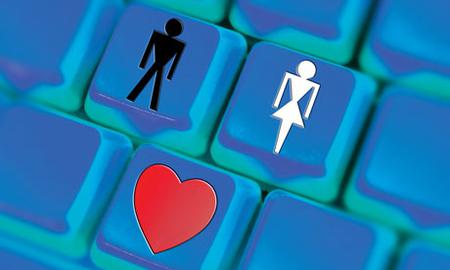 By avoiding the two things listed above, a man is way more likely to find himself having success on Facebook when it comes to hitting on women. The most important thing though, is to take things slow and let romance unfold on its own.