3 “Nice” Behaviors That Drive Women Away

By now, you’ve probably heard that nice guys finish last. Seems pretty ridiculous, right? On one hand, women don’t want to be mistreated by their dates. On the other hand, it seems like constantly being polite and compliant get you just as much hatred from the fairer sex. If you read dating advice online then you’ll notice a lot of bitter guys going on and on about how women really love jerks and don’t know a real gentleman when they see one. There’s a little more to it than that, though. Here’s the inside scoop on three “nice” behaviors that will end up aggravating your date instead of impressing her. 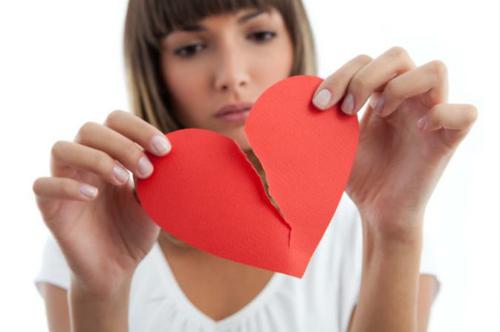 Impressing women is harder than it seems.

Don’t agree with every single thing that she says.

This advice seems to conflict head-on with common phrases like “the woman is always right” but it’s important that you pay close attention to it. When you agree with every single thing a woman says while you’re chatting online or on a date, she’ll pick up on it and realize that you’re totally faking it just to get her to like you. Whether you realize it or not, she may even test you and see if you’ll contradict yourself, and this is a test that most guys fail. Stand your ground with some of your opinions and offer room for friendly conversation instead of blindly nodding along with everything she says. If you come off as genuine, you’ll be a lot more likely to get a second date.

You should avoid acting nice just to get something from her.

In the end, we’re all acting nice to get laid. Even if you’re aiming for a long-term relationship with a girl, you’ll still be sleeping with her eventually. Unfortunately, a lot of us take this for granted and don’t take the necessary steps to politely hide this fact from our dates. They know that you want to have sex, but most women are also hoping that you actually want to get to know them and enter a relationship. Unless you’ve mutually agreed with your date that you’re both only interested in casually hooking up, don’t expect to get something on the first date (or second, or third) just because you treated a woman nicely. When your date finds out that you only acted decent to her to get some, she’ll get angry and leave you high and dry. 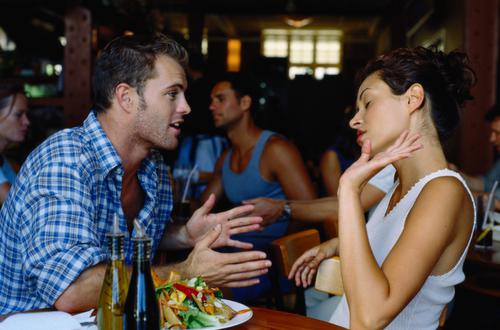 Your date will see right through you if you act nice just to get laid on the first date.

Don’t insult her by not letting her act on her own.

Sometimes it’s easy to get a little TOO carried away with being gentlemanly. Offering to pay for a meal is one thing, but talking over your date and insisting repeatedly that you pay for the meal against her wishes is something different. Don’t try to control someone else by forcing her to let you pick her up, pay for her meal, or to come over to your house alone. This will only upset women and make them want nothing to do with you, and these gestures are only seen as polite if a woman has the chance to decline them.