Relationships are tough, and figuring out how to navigate them isn’t any easier. Sometimes it can be a downright pain managing your emotions while trying to understand some guy’s at the same time. In fact, you might be so wound up in trying to figure out if he’s being clingy that you miss the signs of a jealous girlfriend. Worried you might need to dial it back a bit? Here’s how you can tell.

You check his phone.

Are you always trying to grab his phone to go through it? Do you wonder what’s hiding in his text messages? That’s not cool. It’s an invasion of his privacy. If you can’t trust him with his own phone, what does that say about your relationship? You should put it back and leave it alone. This is the number one sign of a jealous girlfriend. 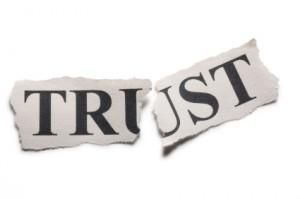 You snoop through his emails.

Speaking of invading privacy, what about his email? Do you snoop around in there, too? If you’re just “curious” about what’s hiding in there, don’t be. You won’t find hidden affairs in his email. If he finds you in there, he’s going to be pretty mad at you, too. That’ll be an even bigger strain!

You text him all of the time.

Can you only go five minutes before you reach for your phone to send him a text message? Always wondering what he’s up to and what’s going on? That’s a sign that you’re being clingy. Don’t badger him by text all day. It makes you look bad!

You always ask where he’s going.

When your boyfriend gets ready to head out the door, you don’t need to start grilling him. Don’t ask him for every detail about where he’s going all the time. You aren’t his mother! This is going to breed resentment. He’ll dump you in a hurry when that happens, and then you’ll have to figure out how to win him back. 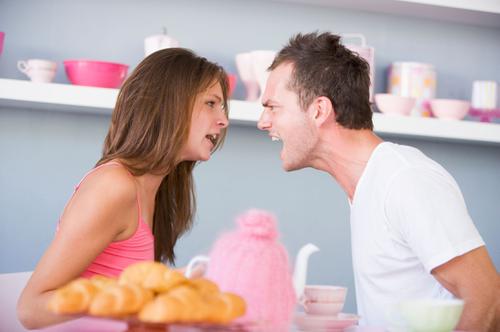 Don’t let your jealousy get in the way!

Can’t handle seeing your guy having casual friendships with other ladies? That’s a red flag. You need to let him have his space and his friends. Just because you don’t “get it” doesn’t make it a problem. It’s not a romantic thing, so don’t worry. He’s not leaving you.

You obsess when he’s not around.

If you can’t get your mind off of him when he’s gone, that’s one thing. However, if you can’t cope with his absence, that’s an issue. Obsessing over what he’s doing and who he’s seeing is unhealthy. It means you need to tone down your jealousy in a hurry!

You get mad when he leaves.

Are you upset when your man doesn’t spend all his time with you? Do you think he owes you more time? Here’s the truth: he doesn’t. Let him be his own person. Otherwise, you’re going to be single again soon. So don’t be upset, because he’ll be back!

Shockingly Easy Methods to Deal With Your Suspicious Girlfriend

How to Earn the Respect of Your New Girlfriend