Society seems to run on the idea that marriage is the ultimate step for any relationship. For this reason, a lot of couples view it as the ultimate way to fix their relationship. Marriage definitely has its place, but it’s not a good idea to get married in order to try and solve relationship issues. Marriage doesn’t solve everything, and sometimes, it can hurt your relationship more than it can help it. There’s a reason why an arranged marriage usually don’t work out very well. If you feel like your relationship isn’t going very well and you have been considering getting married as a way to solve those issues, you need to understand why it might not be a good idea. Here are some of the biggest reasons why marriage simply doesn’t solve everything.

Just because you got married doesn’t mean that your issues are suddenly going to magically disappear. In fact, marriage can exacerbate issues and make them even worse. You may think that getting married will suddenly fix everything that was wrong with your relationship, but it’s probably just going to make it worse. It’s a romantic idea to think that marriage will make your relationship better, but it’s also an unrealistic one. Just because your partner may have been pushing to get married doesn’t mean that it’s the right choice for you or that it will make anything better. Your issues will carry into your marriage and sometimes become even worse. All those fights about jealousy you had aren’t going to go away just because you have a ring on your finger. 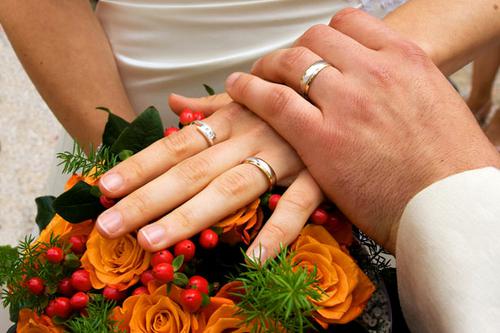 Is marriage really right for you?

Tensions rise with the feeling of confinement.

For some people, marriage really does seem like a confinement. This can cause tensions to rise. You suddenly feel as if you have no choice but to stay with the other person forever, which can make things much worse for the relationship’s health. You may find yourself getting irritated over small details because you feel like you have no escape from the other person. This can cause fights that never would have happened before. If you feel like you are the type of person to get uneasy when tied down, marriage is not going to solve anything in your relationship. 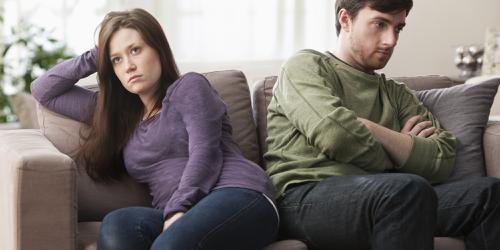 Marital spats can become quite common.

In general, marriage can make a lot of things a whole lot messier. Small arguments suddenly become huge fights, and the thought of divorce becomes a looming threat. The entire thing can become a lot messier than it needs to be, which is one reason why it may be better to hold back. If you cannot solve your relationship issues when you’re not married, you’re not going to be able to solve them when you are married. It’s best to try and work things out without tying yourself down with a legal document. Divorces are hugely messy processes, after all, so it’s best to avoid it at all costs.

5 Biggest Physical Signs a Girl Is Not into You

How Affairs Make My Marriage Stronger