No man wants to leave his woman unsatisfied. Whether they just started dating or if they’ve been married for several years, all men want to know the best ways of pleasing a woman. Whether a man wants to know some general ways to keep his lady happy, or whether he wants to know what exactly it is that woman look for in a man, here are a couple tips to make sure that your woman is getting exactly what she wants.

If you don’t know what your woman wants, ask her

Despite what some TV shows or magazines might want you to believe, most women don’t actually expect their men to be mind readers. They know that if they want their man to do something, then they need to speak up. If a woman doesn’t speak up, then it could be that she is simply waiting for her man to ask her what she wants so that she doesn’t come off as pushy or demanding. If you suspect that there is something a woman wants, then the best course of action to take is to just ask her what she wants. 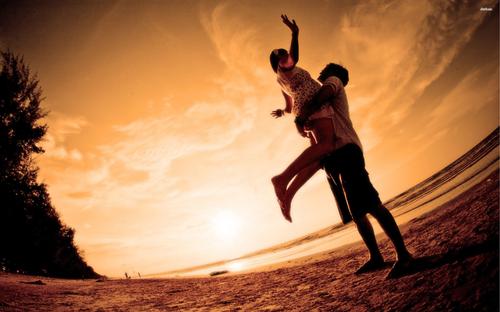 It’s not hard to satisfy a woman.

What women look for in a man is usually pretty simple

When it comes to what a woman is looking for in a man, you will usually hear the same things from just about every woman. Woman want a man that is kind, caring and honest. Sure, there are lots of other little things that can be important such as humor and good looks. But, at the end of the day, most women generally want the same thing. Woman want a man who is going to be honest and not give them a reason to worry that he might be cheating or that he isn’t really happy. Women want a man that is going to remember the little things, like her favorite song or the deep chats you both had at three in the morning. Knowing how to please women doesn’t have to be a tedious and confusing task. Most women don’t have a huge list of necessary things they require from a man, so stick with the basics and run with it. 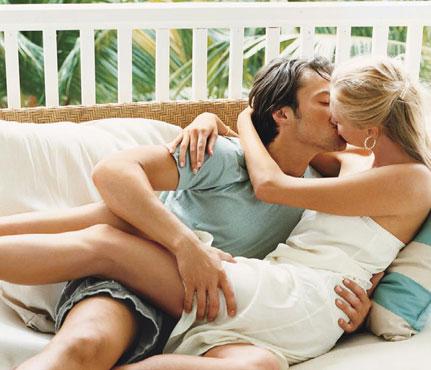 Find the best ways to satisfy your woman.

Always keep in mind that all women are different

While it’s true that all women generally want to the same things from a man, it’s important to remember that all women are different. Every woman has slightly different needs, and it’s important for a man to pay attention to make sure that he is giving his woman exactly what she needs in order to be satisfied. This could be anything from providing emotional support, to being willing to go out and buy her favorite ice cream at midnight. Finding out the best way to satisfy a woman doesn’t have to be complicated. All a man has to do is pay attention, ask a few questions, and see what works best.