How to Choose the Perfect Profile Picture

On the internet, you never have to worry about bad hair days. Once you’ve got a good profile picture chosen and uploaded, it can last for years. Choosing the right profile picture, though, isn’t always easy. This is especially the case for dating sites. This is your face for the internet. It’s the first thing girls check out, before anything else on your well-crafted profile. Pick a good dating picture and they’ll be knocking down your door. A poor choice, though, will send anyone running for the hills.

You’re here to talk, so look approachable. Make sure the photo is a clear picture of you so women can get a good picture of what you look like. If it’s a group shot or unclear, they’ll be unsure and less likely to pursue. Choose a photo where the focus is on you or what you’re doing, rather than just your body. Make sure your expression is open and inviting. If you look like someone who’s happy to talk, people will be more disposed to talk to you. From there, you can turn on the charm in the conversation 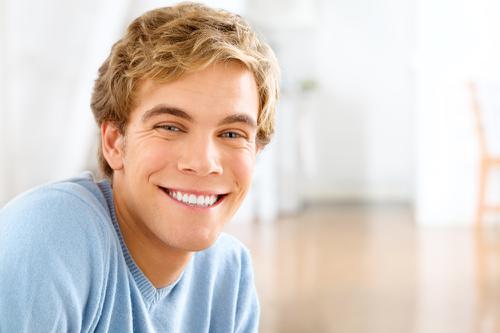 A welcoming picture is the first thing that can bring women to you online.

Have an Interesting Environment

Put a little bit of thought into what goes around you, as well. An interesting photo can help you stand out from the crowd. Consider a photo taken of you doing something you enjoy. These can serve as a conversation starter and help you find like-minded individuals. Just make sure it’s a friendly and open activity. A photo of you on a boat is going to generate more interest than you inside playing video games.

The bar for a classy profile pic is incredibly low, but most pictures still fail to cross it. When women see a super crude pic, they’ll skip over it almost every time. A bad picture will make it seem like you’re only into sex, and force you to compete with a ton of other guys for the same thing. There are plenty of guys out there with super crude pictures, and yours won’t stand out. Don’t use a profile picture that is super suggestive. Avoid any and all pointing toward your crotch. Shirtless-ness should only happen if it has a reason, like you’re surfing. Make sure you’re clean and presentable in your picture. 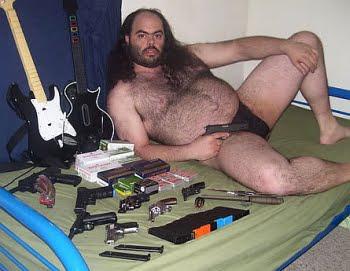 Everything that isn’t this photo, basically.

It’s a well-known fact that tons of images on the internet have digital alterations. People clear up their skin, make themselves skinnier, or otherwise make themselves look better. Because of this, people have also gotten better at spotting bad ‘shops. Tons of people have image altering programs, but very few are professionals. If you’ve got Photoshop, you might want to fix up your image. Stay away from anything more complicated than brightening the image. If you do a bad job, you could become an object of ridicule. Some cruel people have a habit of finding poorly altered photos and sharing them for comedy. Even if it isn’t bad to share around the internet, an unskilled alteration will be obvious. Women will notice, and it will distract from what should be the main event – you.