Dating Friends and What to Do About the Friend Zone

The friend zone is a problem that plagues a lot of guys from high school onward. Sometimes when you pursue a girl, you can give as much dedication and attention as you can and she still winds up thinking of you as “just a friend” and nothing more. Despite your best efforts, you can’t get her to realize that your feelings for her are a lot stronger than what she seems to feel for you. Other times, you might really value your current relationship with a woman and fear that trying to take it to a more serious level will ruin the friendship you had in the first place. Either way, escaping the friend zone is no easy task. 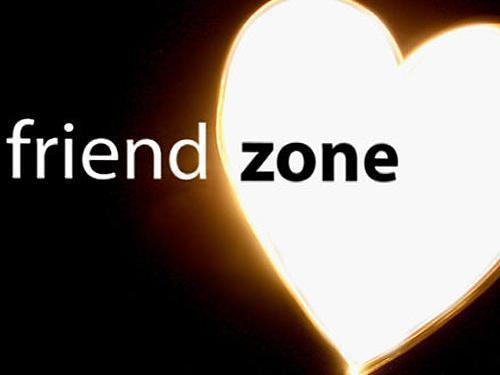 The sand trap of the dating world.

How should you go about dating your best friend?

This is a tough question, and the answer really depends on your unique relationship with the woman that you call your best friend. If you’ve only met her recently and you bonded quickly, you may not know fully where she stands on dating you yet. If you’ve known a girl for ten years and asked her out multiple times, only to be declined repeatedly, then asking her yet again is only going to result in another rejection. Don’t wait around for years for someone who won’t commit. If you feel that the time is right and that she’s been giving off similar signals that show she feels the same way, go for it. After all, you’ll have to be friends with your partner if you want your relationship to last, so there’s nothing wrong with being friends before the relationship begins.

There are benefits to dating women you already know.

Going out with someone that you already know relieves the tension of the “getting to know you” phase. You already know her name, the basics of what she enjoys, and have probably picked up on details about her home life and family during the time that you’ve been friends. Depending on how often you see her and if she’s a part of your typical social circle, you may even have an idea of her favorite places to go out. This sets you up for success without the stress of playing guessing games and having to overly flatter a woman that you just met. It can also streamline the steps to getting laid. 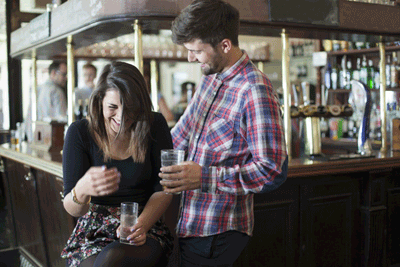 If you’re looking for a relationship that will last a long time, companionship is key.

What shouldn’t you do?

Dating friends has its benefits, but it’s plain to see that is doesn’t always work out for guys who feel stuck in the friend zone. What SHOULDN’T you do? Don’t be pushy about making someone go out with you. If you guilt trip a woman into go ing on a date, you’ll notice right away that she’s not into it. Sometimes you just have to accept that she just doesn’t want to date you and would rather be friends. It’s also important to take things slow and not push someone too far, too fast. Just because YOU have been fantasizing about steamy sex for months doesn’t mean that she has. She might just be realizing her feelings, so give her room to take things slow.

Meeting With Her Friends Without Making a Fool of Yourself

Meeting With the Guys: Introducing Your Girl to Your Friends

What Men Want You to Know About Dating and Sex

Dating a Coworker and How to Make it Work

How To Avoid Dating Scams